We can never be too careful while out riding our bikes.

Danger may be lurking in even the most innocuous places. 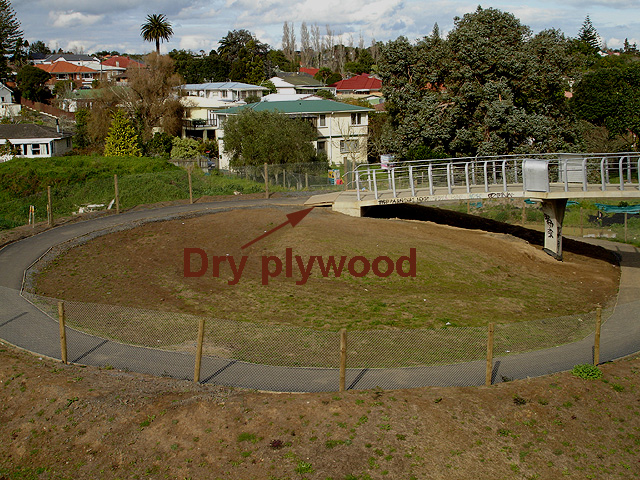 with a bit of dry mud on it 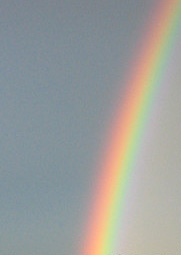 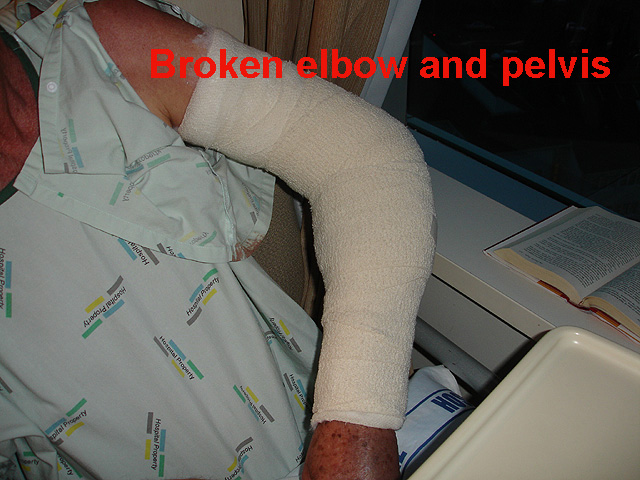 At least the view from Ward Seven at Auckland Hospital is not too bad. 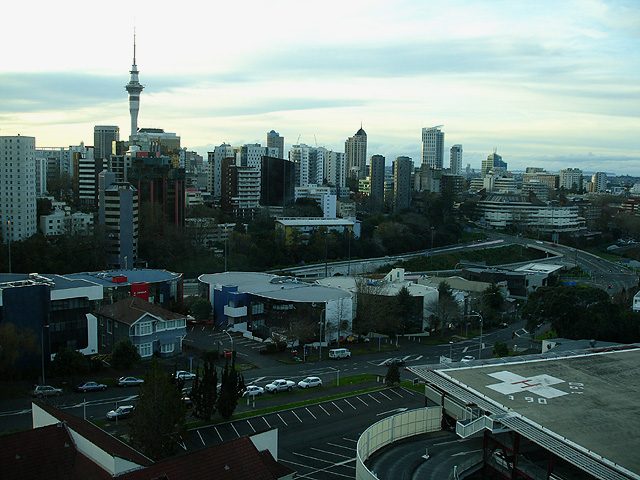 Background:   Bryan was on his way home from the Club's Wednesday ride and had
ridden just over 100 km.  He was only 500 metres from home, crossing the new footbridge. 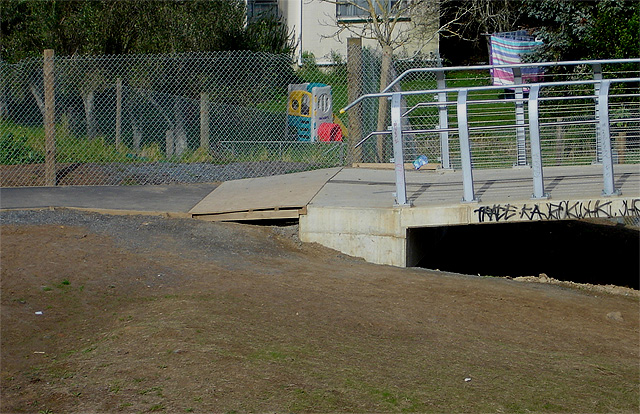 The bit of plywood forming the transition between the bridge and the ground
was wet and muddy and the bike just shot out from under him as he was crossing it
dumping him rather unceremoniously, and painfully, on the ground.

We hope it will not be too long before Bryan is back on his bike.